The Spanish sprinter Enrique Sanz will remain in the professional peloton in 2020 after securing a contact with Equipo Kern Pharma. The former Movistar Team rider is coming off of a two-year stint with Euskadi-Murias, with which he netted six UCI victories thanks to his sprint in flat and uphill finishes.

Equipo Kern Pharma is a new Spanish UCI Continental outfit created by the Asociación Deportiva Galibier. This entity is best known for running Equipo Lizarte, one of the oldest and most prestigious development squads in the amateur scene. The team’s founder is the respected cycling coach, Manolo Azcona.

Its current incarnation, Equipo Lizarte, has been the launching pad for the careers of 25 professional riders just in the last five years. Amongst those are the current Giro d’Italia champion and future Team Ineos rider, Richard Carapaz, as well as some of his main domestiques on his pink exploit, like Antonio Pedrero or Héctor Carretero.

Former Euskaltel-Euskadi rider, Juan José Oroz, has been instrumental in the latest developments of Equipo Lizarte. Since Oroz joined the outfit as a sports director in 2015, it has expanded its racing schedule with participation in some of the best under 23 races in the world for trade teams. The team’s third place classification in the 2018 Giro d’Italia U23 category was a landmark performance. 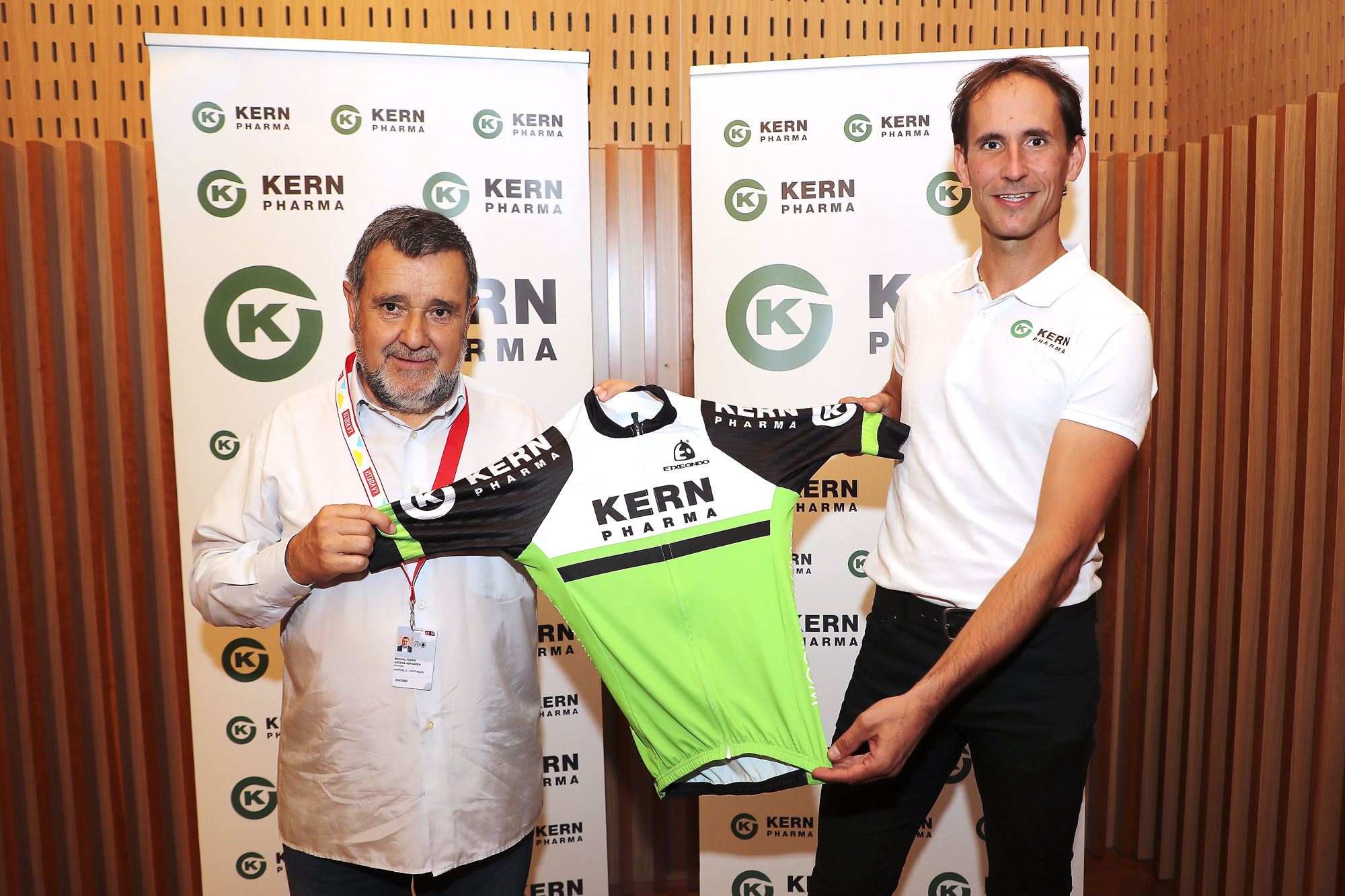 The professional project of Asociación Deportiva Galibier has been in the making for several years.

“It was the necessary step to take,” stressed Juanjo Oroz. “We felt there was a void in Spanish cycling between the amateur scene and the UCI World Tour. We wanted to fill it in order to give some young Spanish prospects, who were quitting the sport without exploring their limits, a chance in the pro ranks.”

The project has secured the long-term backing of Kern Pharma, a Spanish pharmaceutical company.

“We are lucky Kern Pharma has joined us, as they are the ideal partner for this journey,” asserts Oroz. “We share our goals and values as we believe in youth, teamwork, talent development, and the commitment to performance above results.”

Equipo Lizarte will continue to exist under the management of Asociación Deportiva Galibier, now acting as a feeder team for Equipo Kern Pharma. The aim is for the professional outfit to become a UCI ProTeam by 2021.

Enrique Sanz will spearhead Equipo Kern Pharma’s maiden roster. Current Movistar Team rider, Jaime Castrillo, sixth in the Innsbruck 2018 World Championships U23 Road Race, and Euskadi-Murias’ Urko Berrade, 12th at the 2019 Tour de l’Avenir, will be the other two cyclists with experience in the pro ranks. All three spent the U23 period of their careers with Equipo Lizarte.

Joining them there will be ten neopros. Eight of those come from Equipo Lizarte, while Basque climber and Tour de l’Avenir KOM, Jon Agirre, comes from Baqué-Ideus-BH. Colombian prospect, Daniel Méndez, arrives from AV Villas Auteco.

The Spanish UCI races will be the main focus of Equipo Kern Pharma during its first year in the pro ranks. In addition, the new UCI Continental team will often race in France and Portugal. Some key events in Europe and Asia will complete its racing schedule.

“I’m honoured to be part of Equipo Kern Pharma since its founding season,” said Enrique Sanz. “I know everyone in the staff and I’m confident this team can become a very relevant player in the pro peloton. This initial roster perfectly reflects its philosophy, as it is young and contains a great deal of quality and sporting potential. From a personal point of view, I hope to get some victories and share my experience with my new teammates.”

“Back in the Equipo Lizarte days, Enrique Sanz proved to be a natural born winner,” added Juanjo Oroz. “His performances and his fast finish are going to be of great value for Equipo Kern Pharma. We are sure he will feel at ease here, as he’ll learn a lot by teaching others what he knows. We hope he will stay on this team for many years.” 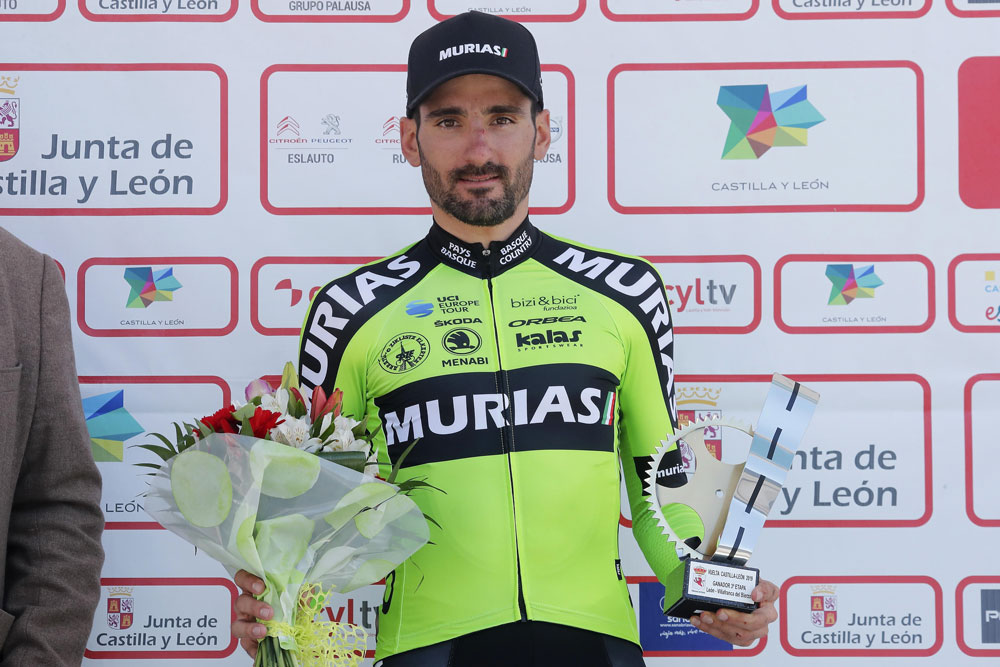