The best opportunity in the world

Equipo Kern Pharma gets an invitation for La Vuelta 2022

“It means that we are capable of making our dreams come true, even if they seem really difficult. We are so happy!”, says Manolo Azcona, AD Galibier’s president after knowing that Equipo Kern Pharma will participate at the third grand tour of the year.

Manolo Azcona recognizes that racing La Vuelta was a dream he had from the beginning. “During our first year in the peloton everybody got to know the team and after a great first season as a ProTeam we were convinced that if we continued in that direction we would be rewarded”, states Azcona.

Juanjo Oroz, Equipo Kern Pharma’s general manager shares Manolo Azcona’s thoughts. “Receiving this invitation is very significant for our team. It’s a dream come true and it means that we are one step closer. Our goal is to be competitive at La Vuelta, which we already know it will be difficult. We are also grateful for the invitation”, adds Equipo Kern Pharma’s sports director. 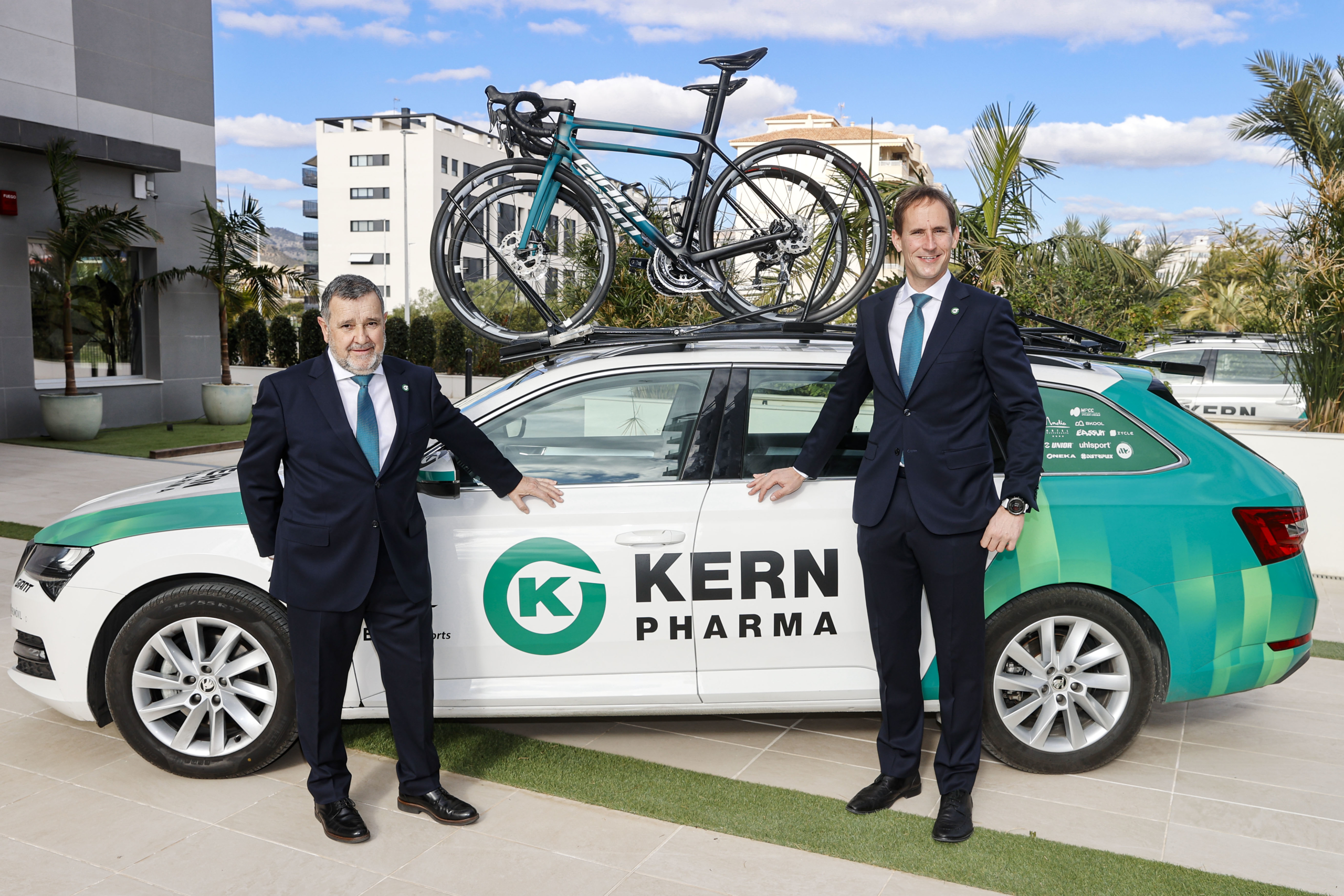 Both, Oroz and Azcona, think that cycling is giving Equipo Kern Pharma a unique opportunity. Hard work and believing in themselves are what have made the team get to where it is. “We must know how to be focused even when things don’t go as planned. Together, working towards a common end”, concludes Oroz.

What Equipo Kern Pharma knows for sure is that being invited to La Vuelta is a responsibility, as the outfit still needs to work hard, but “it is the best opportunity in the world, too”, asserts Juanjo Oroz.

“During these first months of the year we have improved in all aspects, and what logic says is that the youngest team in the cycling elite still has a lot to offer. We are more united than ever, and we have the ambition needed to reach the summit”, finishes Equipo Kern Pharma’s general manager.