Equipo Kern Pharma will hold the virtual edition of the CRO Race next Monday. The team will make its debut in the Croatian race the following week and, along with its technical sponsors Bkool and Zycle, will offer cycling fans the possibility of racing besides Diego López Fuentes, one of the team’s participants in the UCI Road World Championships. The virtual event will cover the last kilometers of the third stage of the Adriatic race, which will be very demanding for the riders…and for the e-riders!

This virtual edition of CRO Race will be held on Monday 27th at 7 p.m., the day before the official start of the real-life event, and will cover the last 25 kilometers of the third stage, which will be held on Thursday 30th between Primošten and Makarska, a beautiful coastal city. Diego López Fuentes, rider for Equipo Kern Pharma who took part in the Team Time Trial Mixed Relay with the Spanish National team in the Flanders 2021 World Championship, will contest the e-race, giving e-riders the chance of racing against a world-class cyclist. Furthermore, between all of the Bkool users that take part in the session, Equipo Kern Pharma will give away a pack of sport nutrition products by Finisher.

Equipo Kern Pharma will take part in the sixth edition of the CRO Race, to be held from September 28th until October 3rd. The riders will ride over the Croatian country starting from Osijek, in the east, and finishing in Zagreb, the capital, moving through some areas of the south and the west. 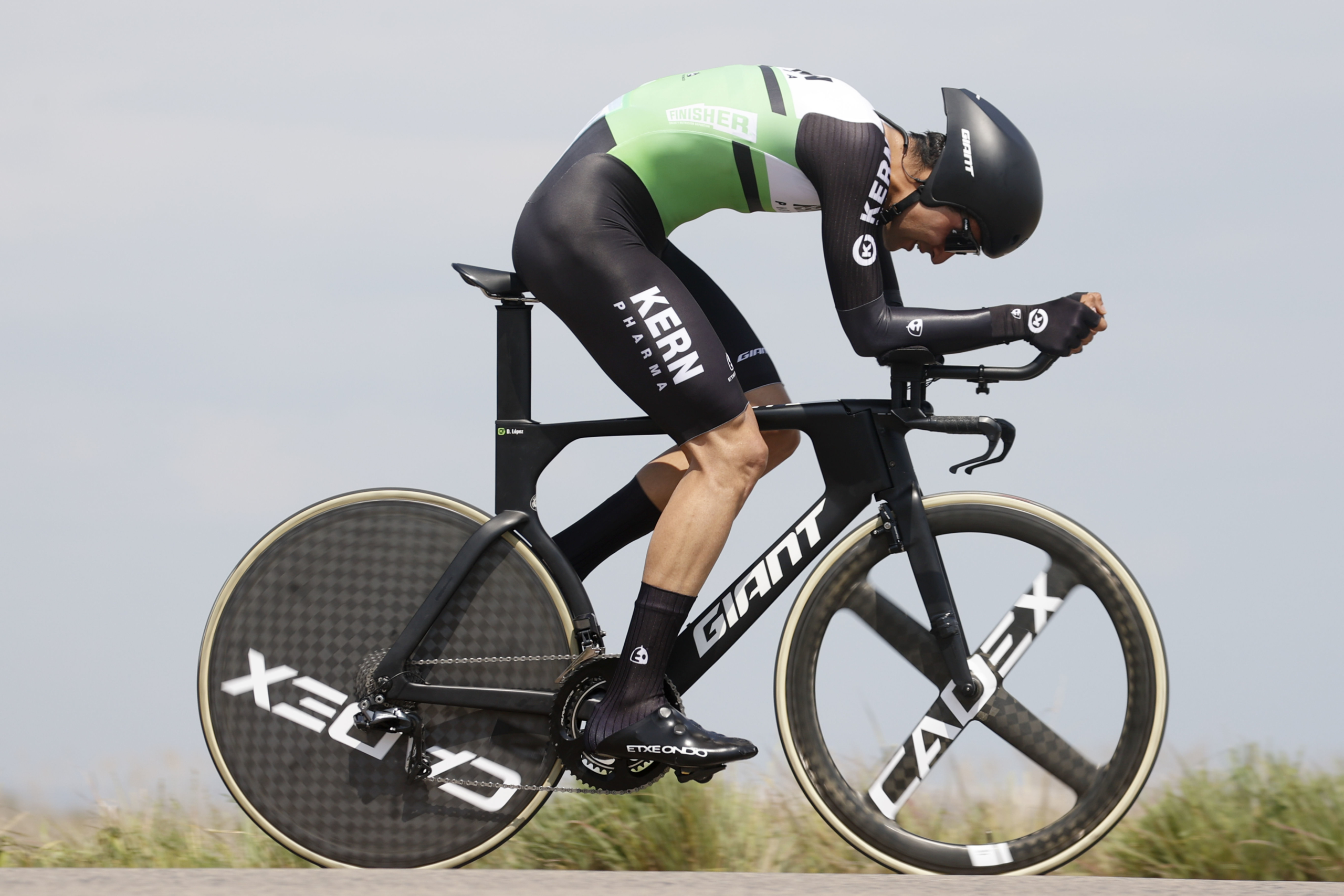