Héctor Carretero is back home

The Spanish UCI ProTeam Equipo Kern Pharma has finalized its recruitment for the 2022 season with the signing of Héctor Carretero (1995, Madrigueras – Albacete, Spain). Like the other four cyclists set to join the pharmaceutical team next year (young talents Igor Arrieta, Iván Cobo, Pau Miquel and Eugenio Sánchez), Carretero raced as an under23 for Equipo Lizarte, current feeder team for Equipo Kern Pharma.

Héctor Carretero turned pro with Movistar Team in 2017, outfit on which he has spent a five-year spell in the UCI World Tour. He was instrumental to Richard Carapaz’s success on the Giro d’Italia 2019. Last year, he won the King of the Mountains classification at Tirreno-Adriatico. His first victory as a pro arrived on May 2021, when he netted the 2nd stage of the Vuelta a Asturias.

“I’ve been lucky to make my childhood dreams come true by racing in the UCI World Tour,” says Héctor Carretero. “Now it’s time to seek new challenges and motivations. I want to add all the experience I have in my pockets to Equipo Kern Pharma. I’m not here just to win races, but to make my team and my teammates better. It is a matter of time and work that we reach our shared goals together.”

“We are very happy to have Héctor Carretero back with us,” asserts Manolo Azcona, mentor of Carretero back in the Equipo Lizarte days and now president of Equipo Kern Pharma. “Back in the day, he grew inside the team into a proper team captain. He has those stripes already on his sleeves, given his sporting level and the wealth of experience he bears.”

“It is time to join paths again because his ambitions and ours are the same,” concludes Juanjo Oroz, Equipo Kern Pharma’s Team Manager and Sports Director, who already worked with Héctor Carretero at Equipo Lizarte. “He is an all-rounder, capable of getting away with victories in small group sprints. We are confident he is approaching the pinnacle of his career, as he already knows how to make the best out of his qualities.” 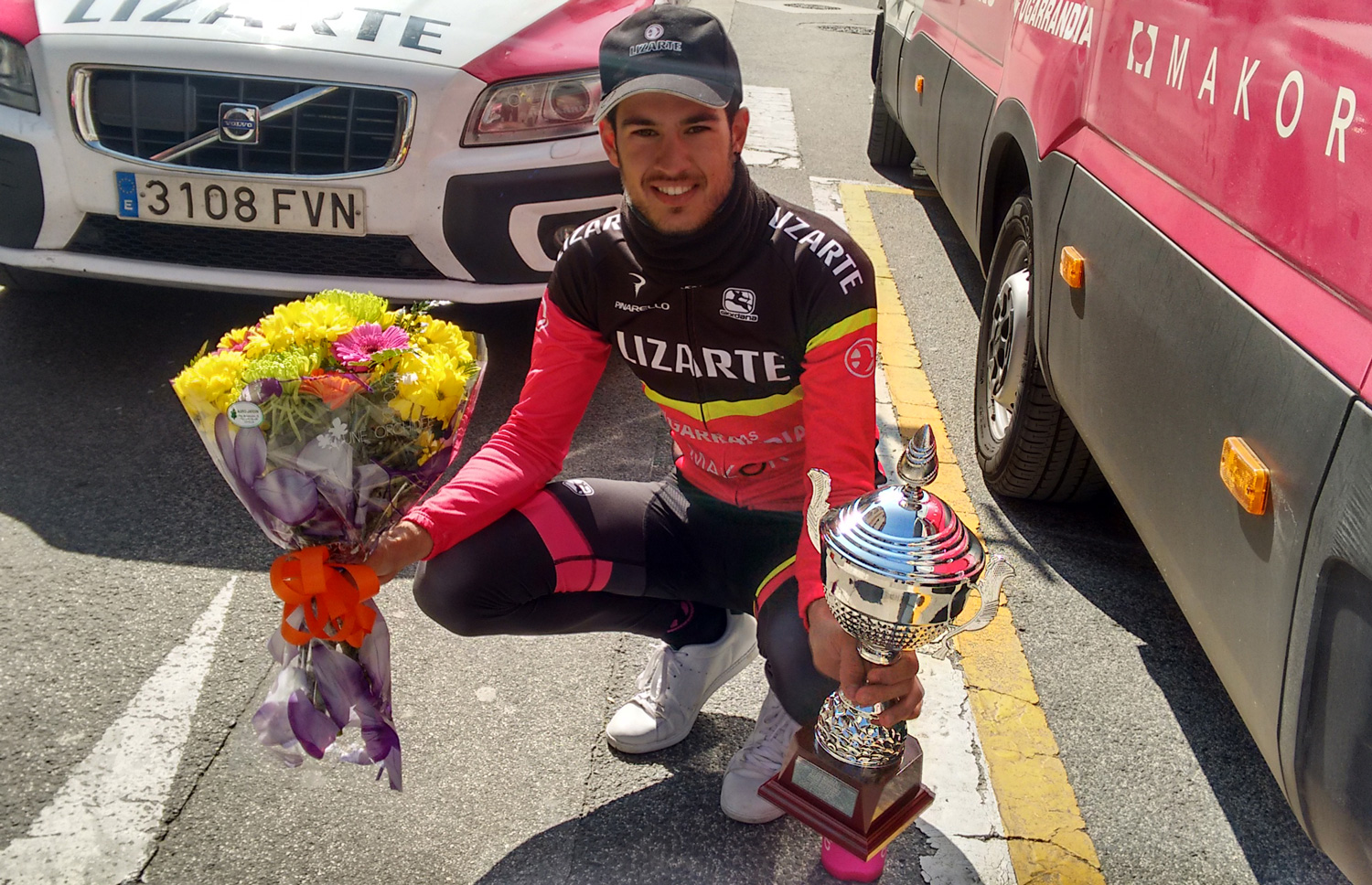