Igor Arrieta: “My level surprised me, but I couldn’t finish the season as good as I started it”

The young rider wants to feel strong again in 2023

Having achieved some great results and having offered awesome performances during his first year in the pro peloton, the pharmaceutical rider takes a look back and analyzes positively his progress.

This has been your first year as a professional rider. How has it been?
For me, it’s been a good and positive season. During the first months my level surprised me as I didn’t expect to be so competitive given that it was my first year in the category. Unfortunately, I couldn’t finish as good as I started it, but I have learned that not everything goes perfectly all the time. You will have bad moments too, and you must learn from it.

From the beginning you showed a good behavior. Did you have some expectations?
I wanted to perform well during the year, but firstly I wanted to know what that would mean for me. The most important thing was to be satisfied with my performance and I really was during the first part of the year.

You mentioned you were surprised about your level and we even saw you face to face with riders such as Valverde or Izaguirre in O Gran Camiño. What did you think in that moment?
Competing against the riders I had been watching on TV months ago was a dream come true. The feeling it’s amazing, much more when you can put up a good performance.

After that particular race I can imagine you felt all eyes on you. Was it difficult to manage that pressure?
I did felt that people were talking about me more than weeks ago, but I didn’t feel any pressure from them. I do pressure myself to give my best all the time so I can find the best version of myself. 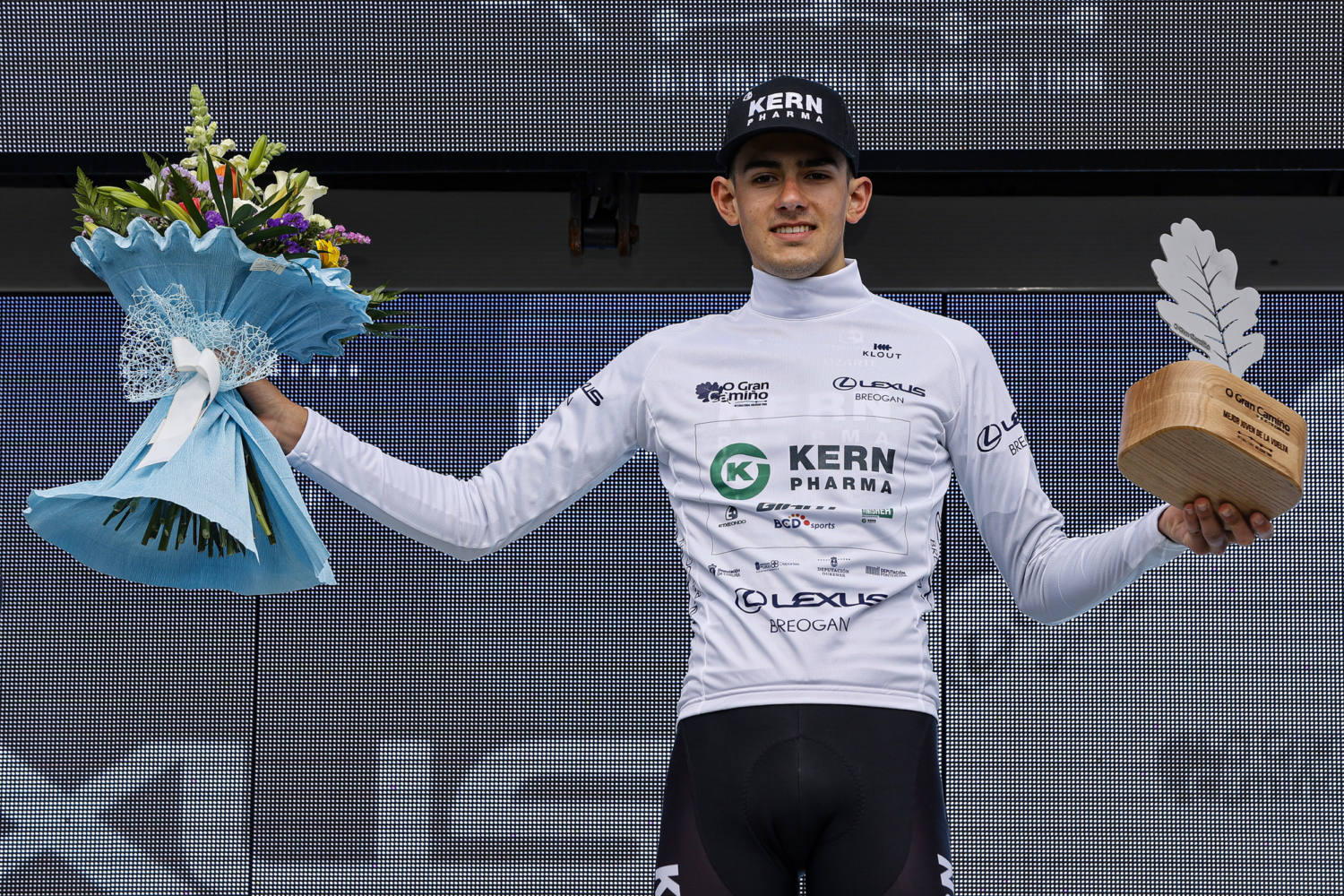 Vuelta a Asturias, Tour of the Alps… How would you rate your performance during the first part of the season?
It was a great start, so I would give it a nine.

You completed an altitude training camp in July and after that you took part in Tour de l’Avenir, but you had to abandon due to some health issues. How was it for you?
At first, I was disappointed because it was one of my main objectives along the year. I wanted to male a great performance, but I couldn’t. It wasn’t easy, but things like this happen in life and you have to learn from it.

Would you highlight one particular moment of the year?
If I had to choose, I would say O Gran Camiño, in February, because it was my first stage race and because I saw myself in a good place.

Would you say you have improved along the the year?
Of course. I have learned that not always everything goes perfectly and when things go wrong you don’t have to focus on it. The key is to look at the overall picture.

We are currently in the middle of the pre-season. Do you see an improvement?
After one season racing in the category, I can train more and better. Furthermore, I know that even it may seem that I have lost of my fitness, it’s hidden somewhere inside me.

One change is that this year you are not participating in CX races. Why is that?
In 2021 I finished the season one month earlier, so I could start training one month earlier, too. I could race if I wanted, but I don’t think is the smartest thing to do if I want to start in a good place the season. 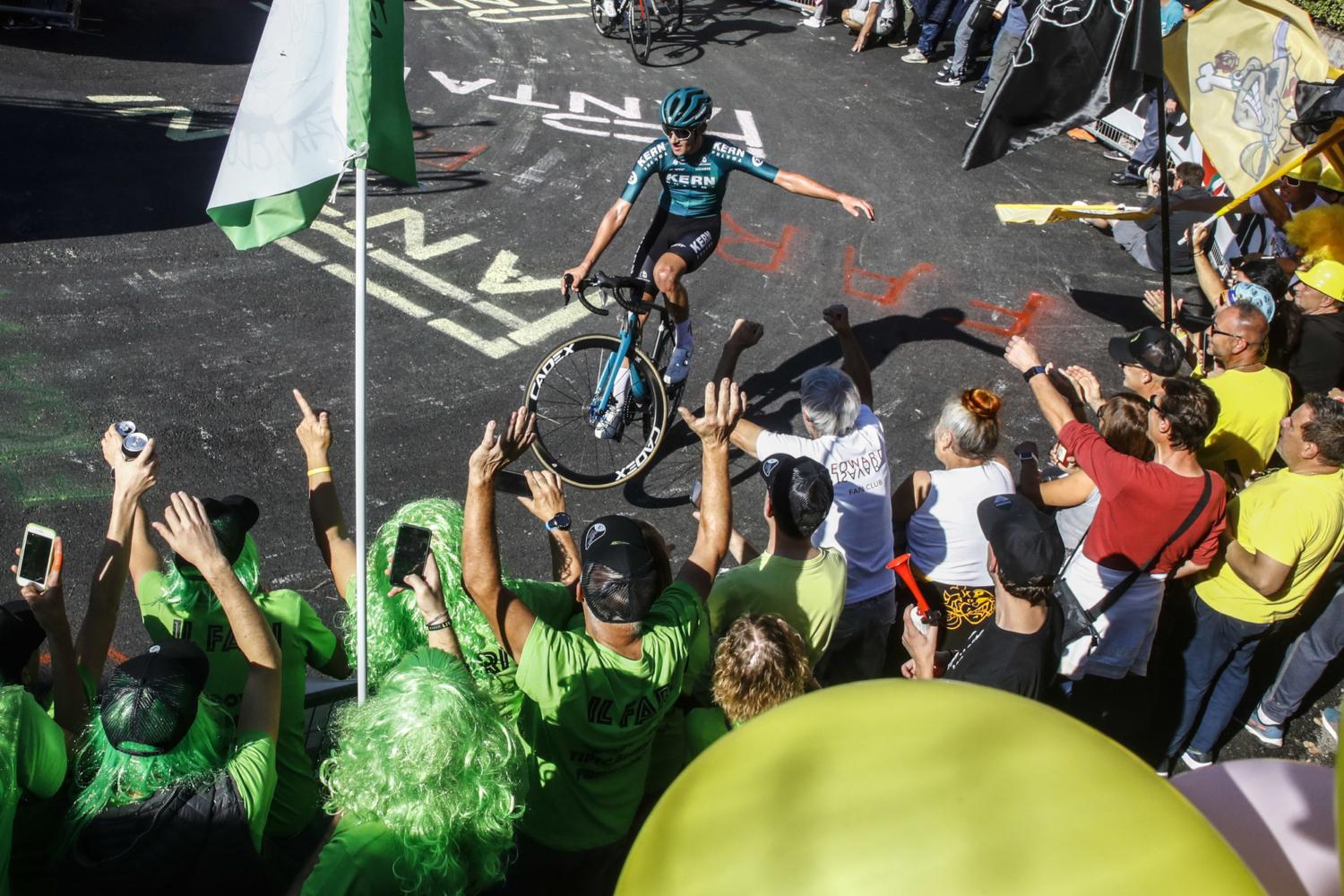