Equipo Kern Pharma announces its last signing for 2023 season: Iñigo Elosegui. A rider that already knows the team as he rode for Equipo Lizarte, Asociación Deportiva Galibier’s under23 outfit. After that, the Basque cyclist defended Movistar Team’s jersey during three seasons.

The new deal means a lot for both Equipo Kern Pharma and Elosegui, as Juanjo Oroz, general manager, confirms: “He is a rider that fits in our team, he’s generous, thinks in the common good and we share the goal of growing together. We enjoyed and suffered at the same time during his under23 years, so we want to do the same now. We are delighted to meet again”.

Iñigo Elosegui (1998, Zierbena) thinks his signing with Equipo Kern Pharma is “promising”. “I’m very happy because from the day I left Lizarte I knew that I’d come back to the structure someday”, explains, while admits that he now is motivated and has lots of challenges. “I’ve worked before with the people here. Knowing how ambitious they are, I think this is the best place to grow”, adds the Basque rider.

Elosegui is coming back home after three seasons racing for a WorldTour team, eager to help and without a concrete role: “My legs and the road will decide, but I’ll try to do my best, work hard and enjoy”. “This will be an important step in my career because I’ll have my goals defined so I could prepare it. I’ll also have the continuity I need to keep improving”, affirms.

Juanjo Oroz shares Elosegui’s thoughts as the general manager thinks that the cyclist has “potential to compete in the best races”. Furthermore, he confirms that it wasn’t difficult to reach an agreement as both parts “wanted to start a new path together”. “Our philosophy is similar: we work for the common good and try to give people a second chance”, concludes Oroz. 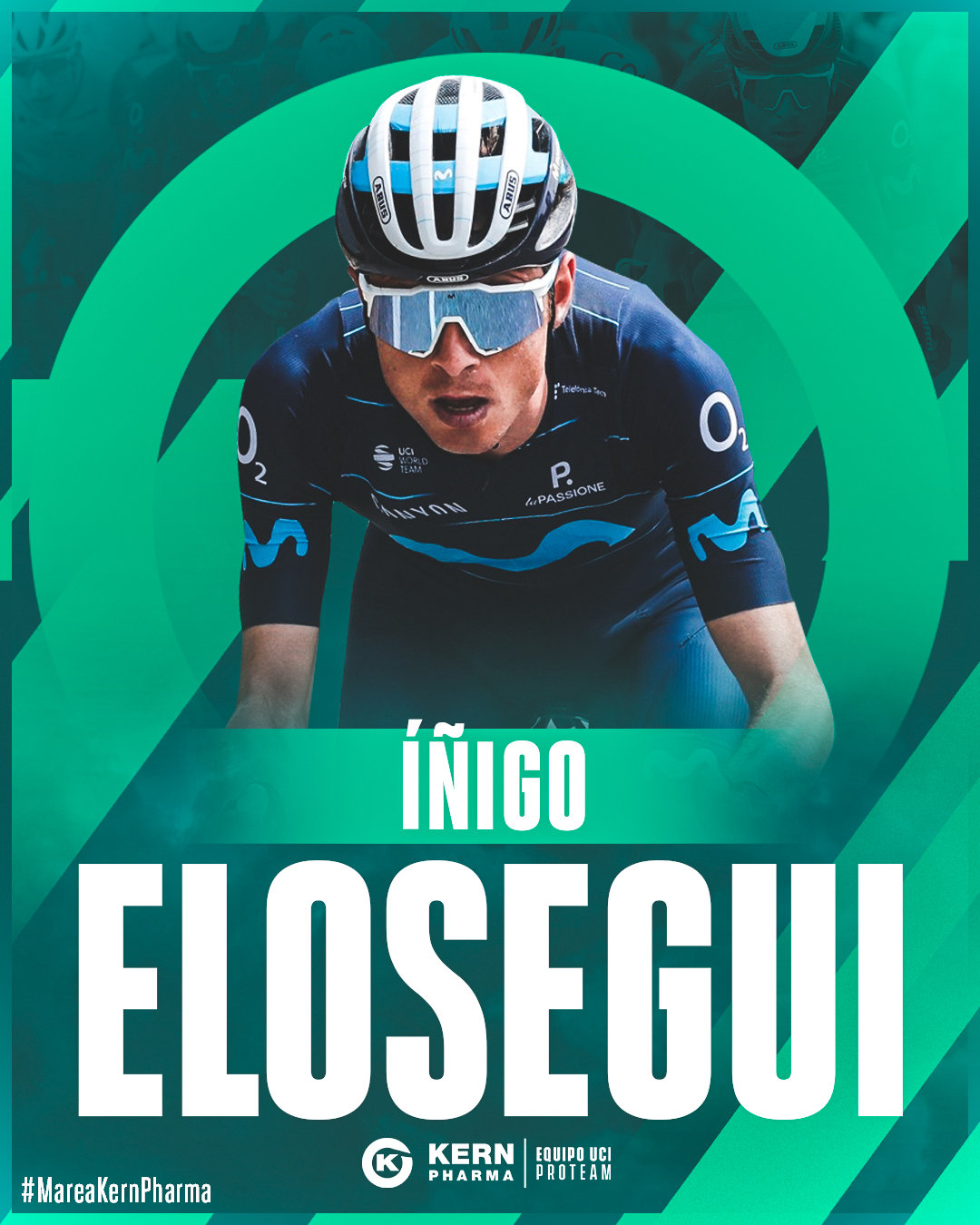