Pau Miquel: “If I’m at my best I’m capable of fighting for the victory”

We’ve seen him leading the bunch at top races and fighting in the breakaway; he has been close to victory and made us enjoy with his performances. Pau Miquel (2000, Sant Quirze del Vallés) has completed an amazing first season at Equipo Kern Pharma.

This was your first season as a professional cyclist. How was it?
I would say this first year in the pro peloton has been good. I know it usually takes time to get used to the pace, but I think I did well. I’ve done a good job for the team, but I recognize that the speed surprised me, at first.

There have been good and bad moments, of course. Tell us about the worst ones.
The worst moment was leaving La Vuelta. I had to abandon due to a Covid-19 positive test, like my teammates Roger Adrià and Héctor Carretero did. I would also add my first races, because I wasn’t used to the pace.

Your second part of the season was better than the first one. Why was that?
For me, the first months were harder because I had to get used to the category, but not much as I think I did it fast. I knew that, first of all, I had to get the pace, and you only get there with hard work. During the last months I took a step forward.

April was a good month as Equipo Kern Pharma got an invitation to Liège-Bastogne-Liège. You made your debut there, too, and completed a great performance. Was it unique?
That day was amazing. Racing one of the five monuments was a dream come true. I was on the breakaway and that added more emotions to the day. I won’t forget it that easily.

Did you feel disappointed when you were dropped?
In that moment I thought that I had done my best, so I had to be proud. But right after that I started to feel some anger. I believe that with more experience I hadn’t been dropped, but I learnt from the situation.

Weeks after that you were really close to victory in Adriatica Ionica Race.
That last stage was a game changer. I realized that being at my best and without setbacks I can fight for the victory. The team performance was excellent and we proved that we were capable of winning. 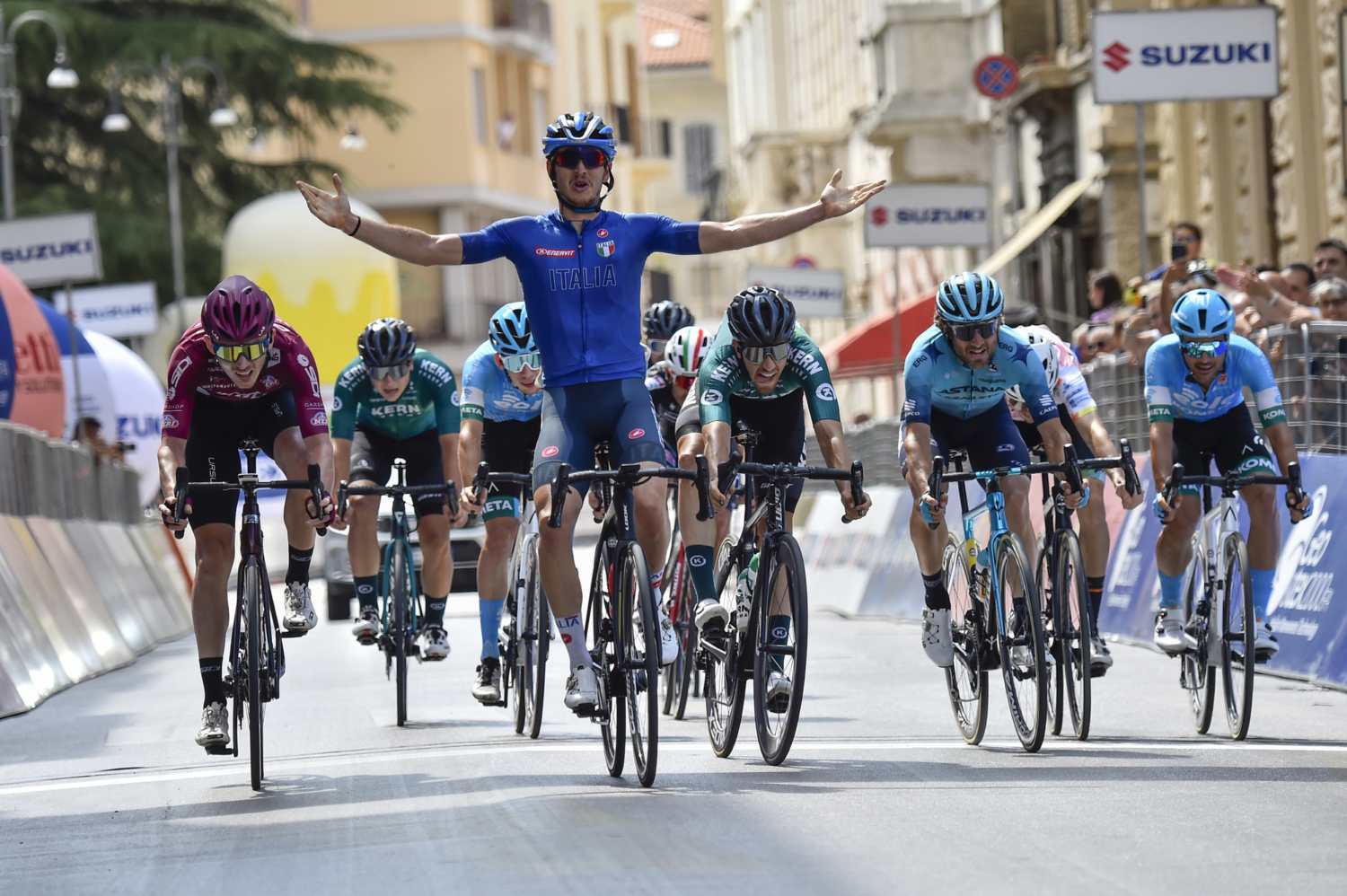 After so many emotions, you were preselected for La Vuelta, a race in which you made your debut on August 19th. Was it a specific goal during the season?
I’m a person that enjoys taking things step by step, but I have to say that from the moment we were invited I focused on it. I worked hard and I was one of the eight Equipo Kern Pharma’s riders at the start. Even though I couldn’t finish, I learnt a lot from the experience.

Unfortunately, you had to abandon in the 11th stage, one of your worst moments of the season. How did you feel?
I felt really bad. It was a tough moment because I was at my best and I knew that I could complete a great performance, but you have to move on and learn from it.

Was it difficult to handle all those emotions?
For me, the first days were the worst ones. I was at the race I always wanted to be and I was feeling great, so it was disappointing. But, in that moment, you can just accept that and try to work harder.

But you were able to end the season in a good way, as you got the opportunity to race in the UCI Road World Championships held in Australia.
It helped me get over the hump. The U23 race was an objective for me as I was in a good shape after La Vuelta. The Spanish National Team trusted me and my teammate Raúl (García) and we were close to the group that fought for the victory. In general, it was a positive race.

Now you are focused on the pre-season, but you’ve had time to try CX races. What was the reason behind that change?
I like CX and I had previously participated at some races, but in the u23 category I decided to stop. It’s a modality I enjoy and gets your ready for the pre-season.

You have several training months ahead and before you know you will be starting your second season as a pro. What do you expect from it?
In 2023 I would like to prove that the team can count on me. I would like to be a more regular rider and be able to fight for victories. 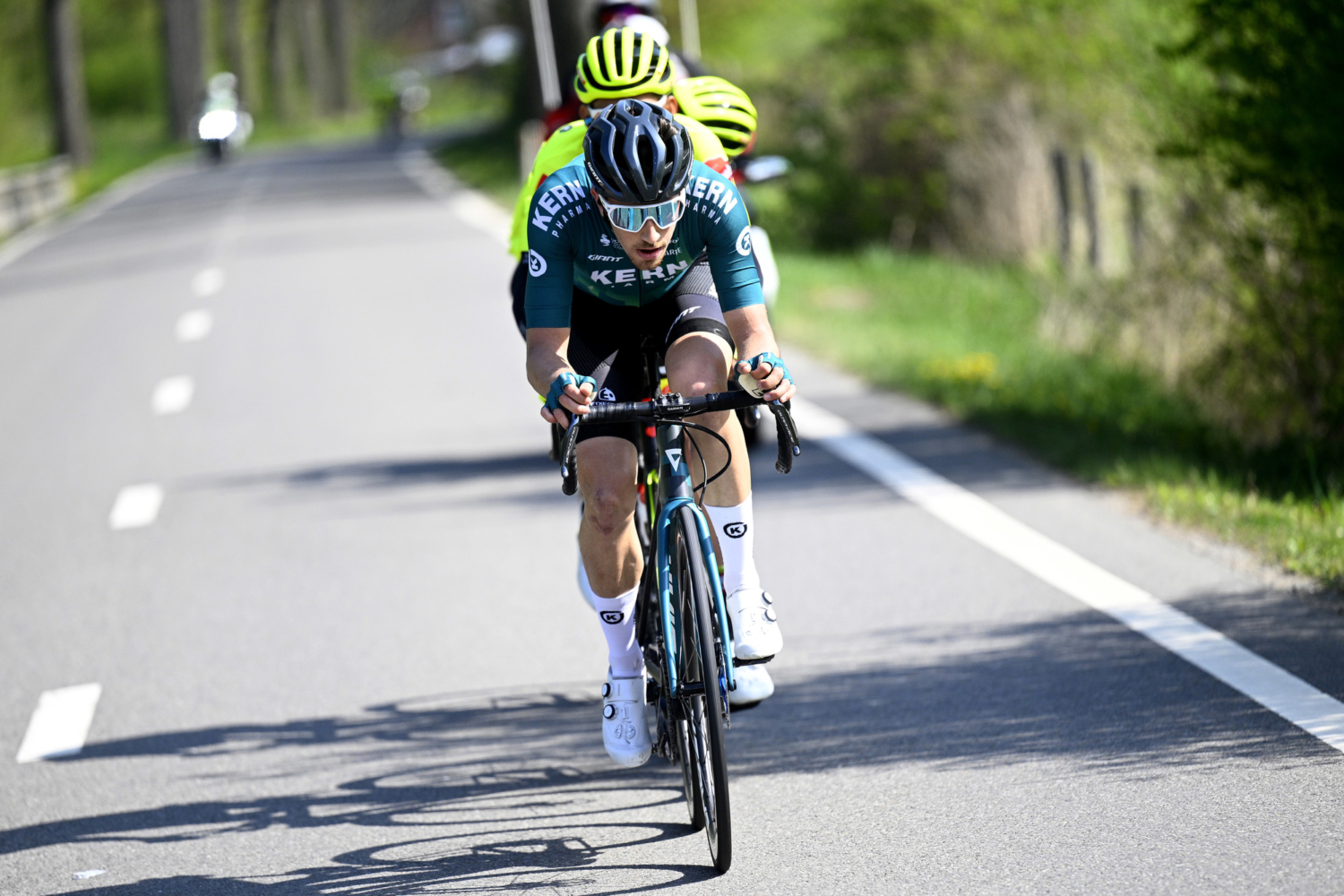