From the ice to the bike

The Spanish professional cycling team Equipo Kern Pharma continues to put together its roster for its maiden season as a UCI ProTeam. After confirming the recruitment of Euskaltel-Euskadi’s Diego López Fuentes and three talented under 23 Spanish riders such as Jordi López, Raúl García Pierna and Carlos García Pierna, the outfit led by Manolo Azcona and Juanjo Oroz has confirmed its first foreign signing for the upcoming 2021 campaign.

Vojtěch Řepa (2000, Velká Bíteš) joins Equipo Kern Pharma from UCI Continental team Topforex Lapierre. The promising Czech rider has quite a particular background, as he was an ice-hockey player until, being 16 years old, he recovered from a severe ankle injury and decided to leave the rink and start competing as a bike rider.

The cycling career of Vojtěch Řepa has been quite intense. Guided by former professional cyclist and current Israel Start-Up Nation sports director René Andrle, Řepa joined in 2019 the Topforex Lapierre cycling team. “They’ve taught me everything I know about cycling, such as training, nutrition and basic racing skills,” he explains. “And I still have a lot to learn!” 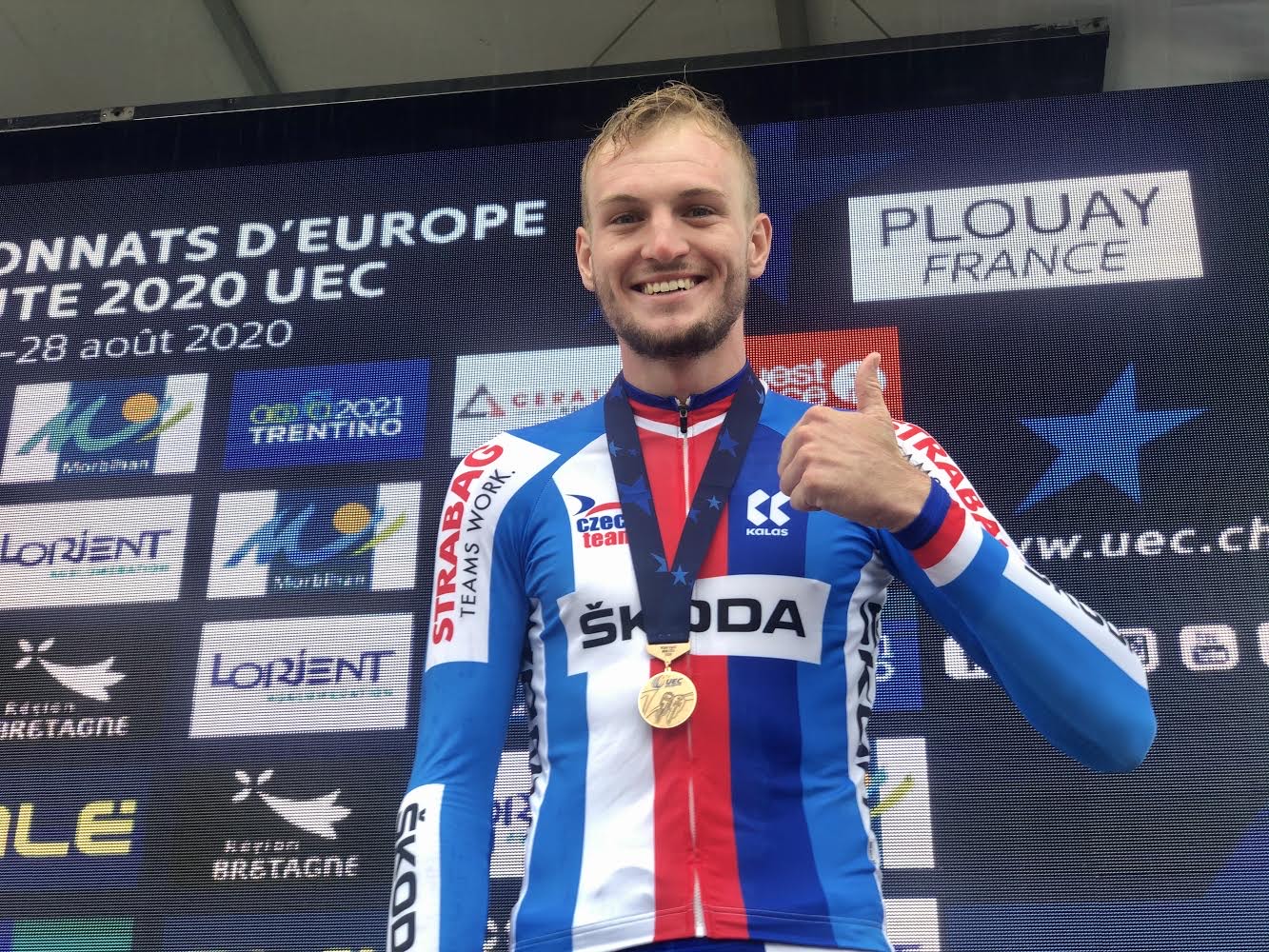 2020 was a breakthrough season for Řepa. “I can sum it up in one word: unbelievable!” In the space of three months, he got crowned U23 Czech national champion; won the Tour of Malopolska; and got the bronze medal at the U23 European Championships Road Race by being part of the three-men breakaway that managed to hold off the chasing bunch.

Řepa first crossed paths with Equipo Kern Pharma in early September, at the Tour de Serbie. “It was the best team of the peloton in that race – by far. On those days, I followed them: not only in the peloton, also on social media. I liked the team so much. When they got in touch with me, it was a pleasant surprise.”

“Vojtěch Řepa was able to follow our riders Roger Adrià and Jaime Castrillo in the mountaintop finish of the Tour de Serbie being only 20 years old,” explains Equipo Kern Pharma’s Team Manager, Juanjo Oroz. “That fact alone told us he had some talent.”

“We quickly tracked him and learnt his background. We found out he was the kind of rider Manolo Azcona and I like: strong and fearless. He is good uphill, and his lack of experience means he has a lot to improve and develop. We are looking forward to growing up along with him over the next few years.”

As for his future prospects, Vojtêch Řepa says: “I want to become a GC rider, an all-rounder. In the next two years I want to win the Course de la Paix, an U23 Nations Cup event held in the Czech Republic. Its last editions were won by riders like Tadej Pogačar or David Gaudu, and I think it’s a realistic goal for me.” 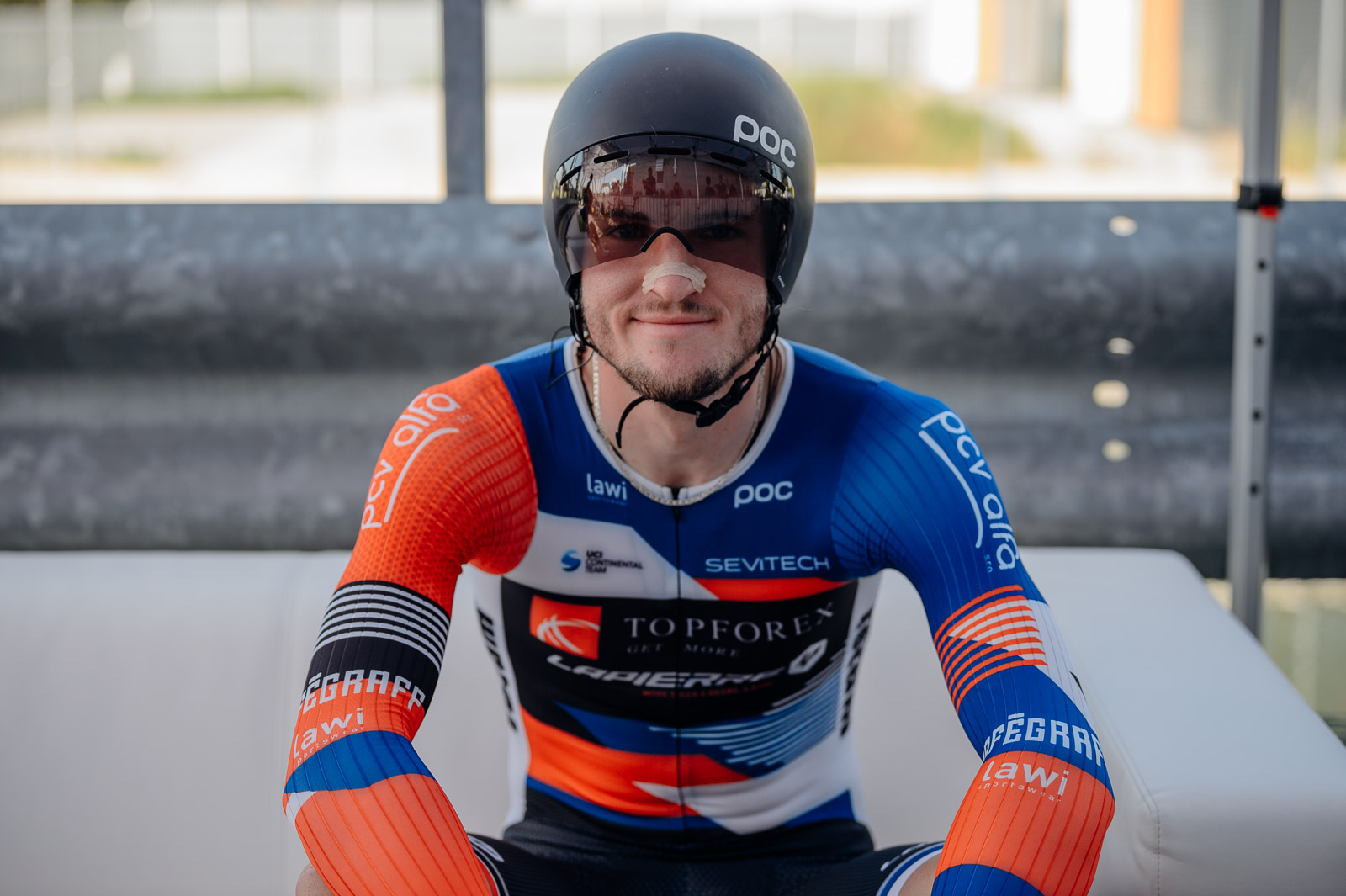